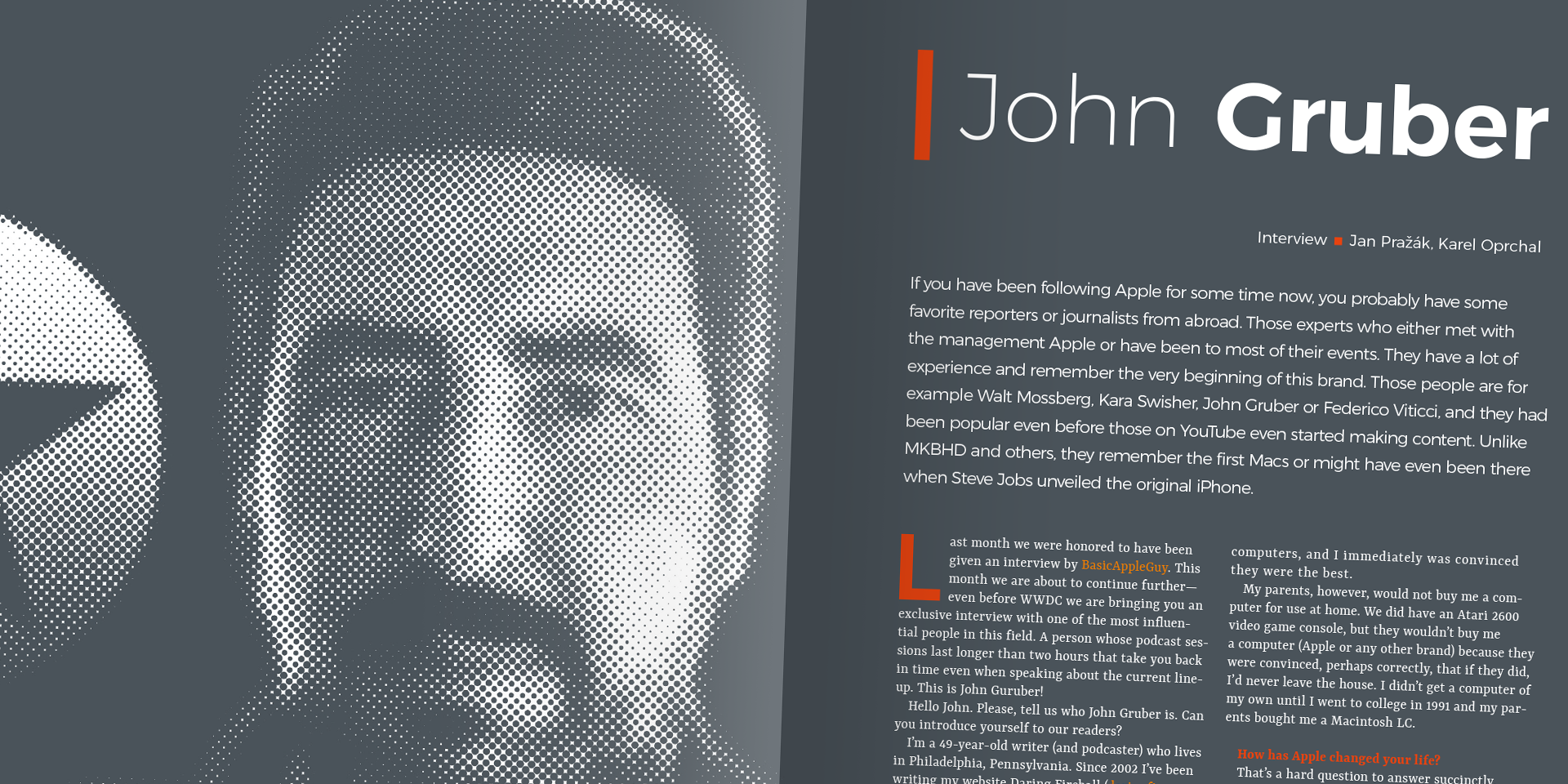 If you have been following Apple for some time now, you probably have some favorite reporters or journalists from abroad. Those experts who either met with the management Apple or have been to most of their events. They have a lot of experience and remember the very beginning of this brand. Those people are for example Walt Mossberg, Kara Swisher, John Gruber or Federico Viticci, and they had been popular even before those on YouTube even started making content. Unlike MKBHD and others, they remember the first Macs or might have even been there when Steve Jobs unveiled the original iPhone.

Last month we were honored to have been given an interview by BasicAppleGuy. This month we are about to continue further – even before WWDC we are bringing you an exclusive interview with one of the most influential people in this field. A person whose podcast sessions last longer than two hours that take you back in time even when speaking about the current line up. This is John Guruber!

Do you want this article in PDF? Download it! 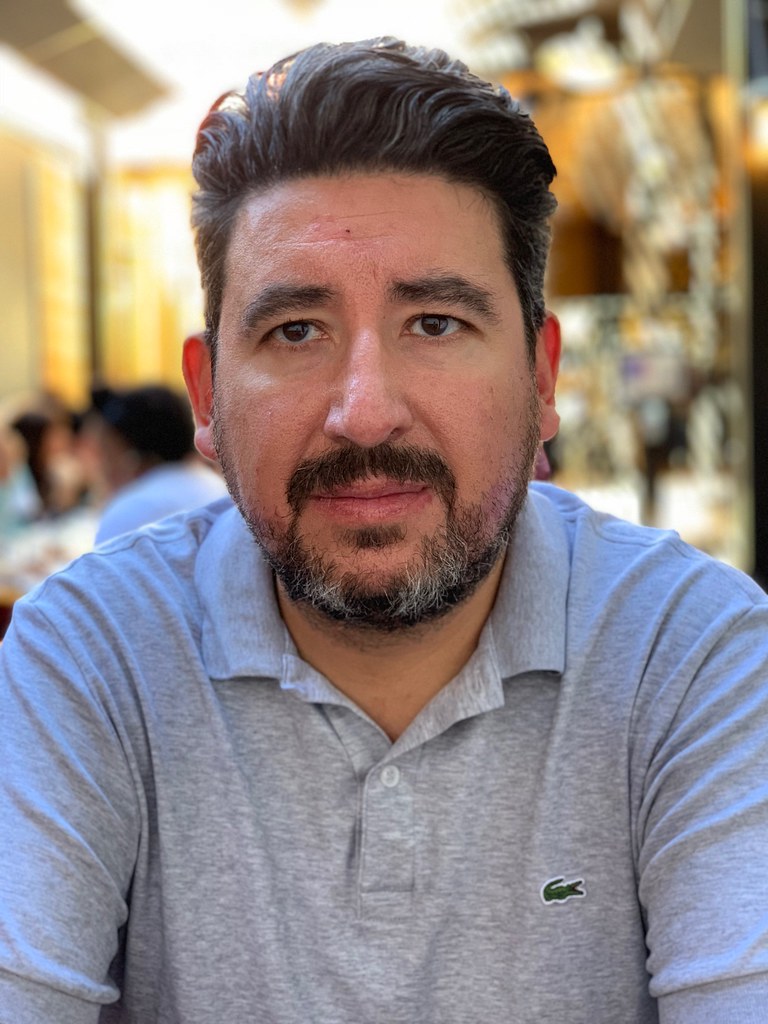 1) Hello John. Please, tell us who John Gruber is. Can you introduce yourself to our readers?

I’m a 49-year-old writer (and podcaster) who lives in Philadelphia, Pennsylvania. Since 2002 I’ve been writing my website Daring Fireball (daringfireball.net), a blog that focuses primarily on Apple, technology, and design. (I could just say I focus on technology and design, which is why I wind up writing so much about Apple.)

2) What was your way to Apple? Do you remember your first moments?

I’ve always loved computers. Even as a young child in the late 1970s, I was fascinated by computers of any sort. I spent hours playing with my dad’s calculator. At some point in the early 1980s, in the early years of the PC revolution, my elementary school bought a few Apple II computers, and I immediately was convinced they were the best.

My parents, however, would not buy me a computer for use at home. We did have an Atari 2600 video game console, but they wouldn’t buy me a computer (Apple or any other brand) because they were convinced, perhaps correctly, that if they did, I’d never leave the house. I didn’t get a computer of my own until I went to college in 1991 and my parents bought me a Macintosh LC.

3) How has Apple changed your life?

That’s a hard question to answer succinctly. I think that even in an alternate universe where Apple Inc. never existed, I would still be writing about computers and technology. I’d just be far less happy about it. But one of the ways Apple changed my life is that by designing their computers — particularly the Macintosh — to be not just easy to use but to be easy to *understand*, I grew to better understand how all computers work.

The other answer is that when I started writing Daring Fireball in 2002, it was, like almost all blogs of that time, a hobby, not a job. There were no ads, there were no subscriptions. I just wrote and people read it. That turned out to be a very good time to start building a reputation as someone focused on Apple. I slowly built Daring Fireball into a business, and was writing it full time by 2006, just before the iPhone came out. The business thrived after that, and continues to, as Apple’s business grew and more people became interesting in reading about them.

4) What is your current setup? Which products do you use on a daily basis?

I use a 14-inch MacBook Pro (maxed out with 64 GB of memory) as my main computer. I plan to buy one of Apple’s new 27-inch Studio Displays to connect it to at my desk, but for the past two years, I’ve been using my MacBook’s built-in display, because I didn’t have a standalone display. My phone is an iPhone 13 Pro (graphite), and I use a 2018 11-inch iPad Pro. I have a Magic Keyboard (the one with the trackpad) for use with the iPad. Those are my main devices. 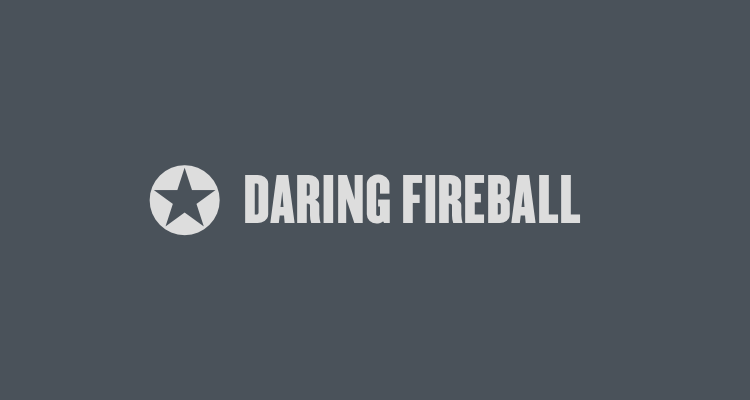 5) Do you miss in-person keynotes?

Very much so, and I hope Apple (and the rest of the industry) get back to holding them soon. For me, it’s not so much about being in the audience live for the actual presentation, it’s about being there in-person before and after the keynotes, where I can talk to (and gossip with) my peers in the media and with friends and sources from Apple. After Apple’s keynotes, the media in attendance get to see all the new products in a hands-on area, and I find this to be invaluable for seeing what they actually look like, how big they feel, how heavy they are, etc. Apple also conducts off-the-record briefings with members of the media, and I find that these briefings are far more interesting and effective in person than when conducted remotely via videoconferencing software.

People are more open in person. Communication works better. Human beings evolved to communicate with each other in person. It’s irreplaceable.

6) What is your favorite Apple product ever? Pick three!

That’s the one product that was the most fully-realized right from the start. The one that was the most ahead of any competition, or any expectations about what might be possible give the state of technology at the time. It still seems very beautiful to me, maybe still the most beautiful device I’ve ever seen.

My favorite platform is the Mac, by far. If I were only allowed to use one product from Apple, I’d choose the Mac, because that’s the device I work from. But no single Mac, including the original from 1984, was as close to perfect or as amazing as the original iPhone.

7) What do you think of Apples past? How much has Apple changed since you started writing about it?

I think Apple’s taste and sensibilities are largely the same now as they were 20 years ago. But during that time the company has grown from being a small player in technology — always influential, but small — to the largest company in the world by profit and market capitalization. So, what’s changed is not what Apple does, but rather how many people use their products. Apple has gone from being a company that makes products for (roughly) 4-5 percent of the world to a company that makes products for 40-50 percent of the world.

In 2006 when I first went full-time writing my website, when I told people my job was mostly writing about Apple, many people thought that was very strange. When I tell them that today, they think it sounds like a great idea.

8) What do you predict for Apple? For example, what kind of business or field do you think they will enter? Will there be any new product lines? Perhaps concerning Metaverse, cars, AR, VR etc.

I think they are definitely getting close to unveiling some sort of VR headset, perhaps with cameras to allow for AR too. How close? I don’t know. I would not be surprised if they announce it later this year in September or October and ship it to customers next year in March or April. (That’s roughly how they unveiled Apple Watch.) If they don’t announce it this year, I expect it to be announced early next year.

Everyone knows they have spent years working on cars and autonomous driving. Will they ever ship a car, or any sort of passenger vehicle? I don’t know. I do not think they are that close. But “autonomous” computers are really just robots. There are all sorts of ways they could put good autonomous technology to use that don’t mean passenger vehicles for people. They could make robots for the home.

9) Which 3 apps are your favorites? Those you can’t imagine your life without anymore.

BBEdit has been my preferred text editor since either late 1992 or early 1993. I don’t know what I’d use instead without it. I use it for writing, and I use it for programming. (I do much more writing than programming, but when I’m writing, I have a bunch of custom scripts I’ve written for myself to help in my writing.)

Acorn is my go-to image editor for the Mac. I’ve been using it for years, and it just suits my needs so perfectly. There are other good Mac image editors like Pixelmator that I also like, but Acorn is my favorite.

NetNewsWire is my RSS feed reader, and it is free (and open source) with versions for Mac, iPhone, and iPad, with syncing available via various third-party services, or, for free, using iCloud. There are dozens of popular RSS feed readers out there, but without NetNewsWire, I’d spend less time reading RSS feeds, and waste more time reading Twitter instead. 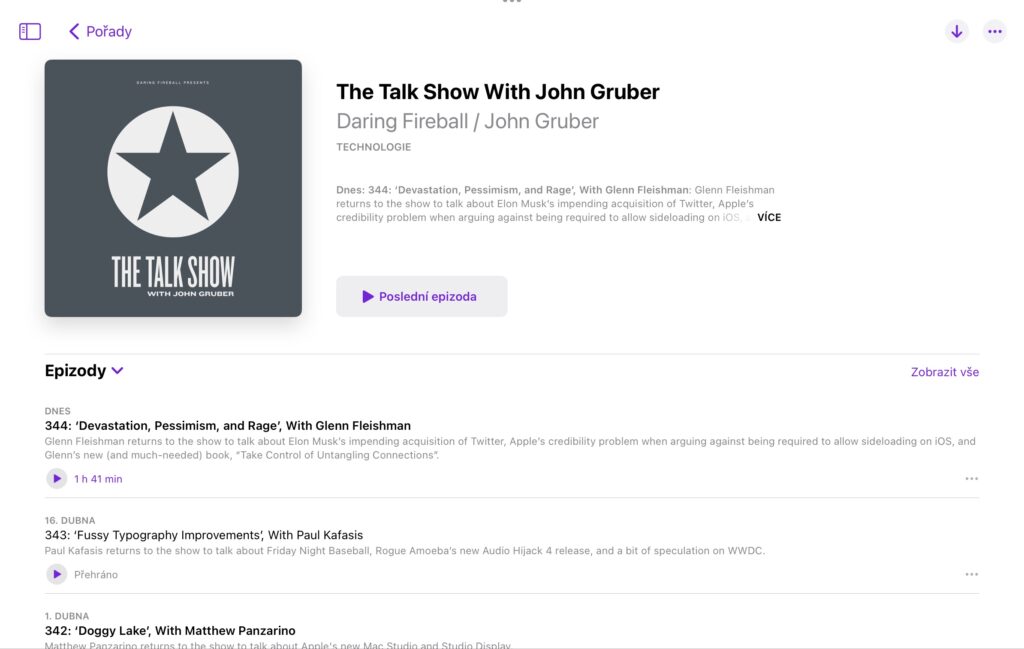 If I could pick a fourth favorite app it would be Tweetbot, the Twitter client from Tapbots, which is also available for Mac, iPhone, and iPad.

10) What do you think will happen with Apple in courtrooms (Epic, Facebook…)?

I don’t think anything significant is going to come of their legal battle with Epic. They’ve already won and I think any pending appeals will uphold that. More interesting is whether various government regulators around the world are going to attempt to mandate that Apple open up its iOS App Store. I think that would be a bad idea for users, but my explanation for why that would be a bad idea is too long to answer here. I imagine I will spend a lot of time this year writing about it on Daring Fireball.

Apple has two positions in China.

First, Apple manufactures and assembles most of its products (including most of its iPhones) in China. If Apple were cut off from China due to geopolitical turmoil, they would be in significant trouble today. It’s the biggest risk Apple faces, by far. I think they’re working to be able to manufacture their products, including the iPhone, elsewhere — in places like India and Brazil — but they can’t do that today. Apple needs Chinese manufacturing.

On the other hand, China needs Apple to manufacture its products in China. Apple is arguably the most prestigious brand in the world, and it is a feather in China’s cap that Apple is such a close international partner. It is inarguable that Apple is the most successful and prestigious manufacturer of technology products. China benefits from that right now.

Second, China is the second biggest market for Apple to sell its products to consumers (the U.S. remains first). It’s just an enormous market, and Apple profits greatly from the expansion of China’s middle class.

12) What is your prediction for a future Apple CEO?

I think if Tim Cook were to step down today, which would be a surprise, COO Jeff Williams would be named his successor. But I think that’s a contingency plan, and I don’t expect Tim Cook to step down in the next five years.

After that, I don’t know who to predict. I don’t think the answer is clear. Jeff Williams is not much younger than Tim Cook, so I’m not sure he makes sense as a long-term successor.

13) And lastly: In a perfect world where batteries and cameras are equal on all iPhones Apple has ever introduced, which model and size would you choose?

Probably the original iPhone X or XS (which were mostly the same on the outside). I think 5.7 inches was a better size than the current 6.1 inches for the iPhones 11, 12, 13. If I could get the best cameras, though, I’d be very tempted to choose the iPhone 13 Mini. I like phones that are a little smaller. 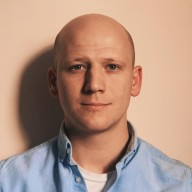 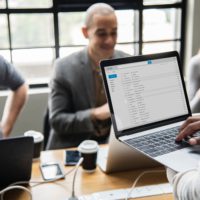 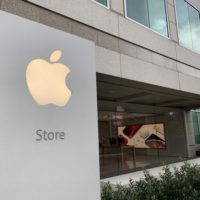 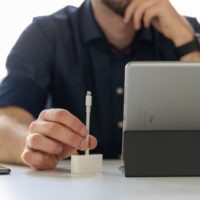 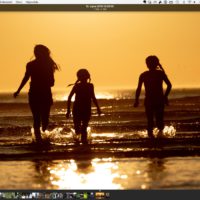 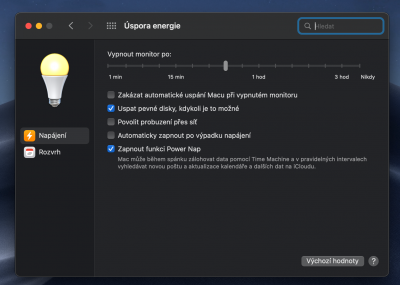